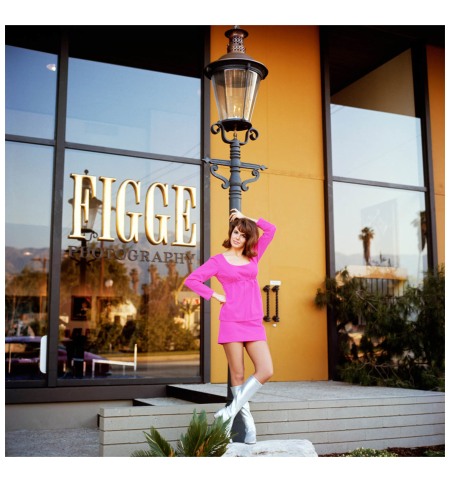 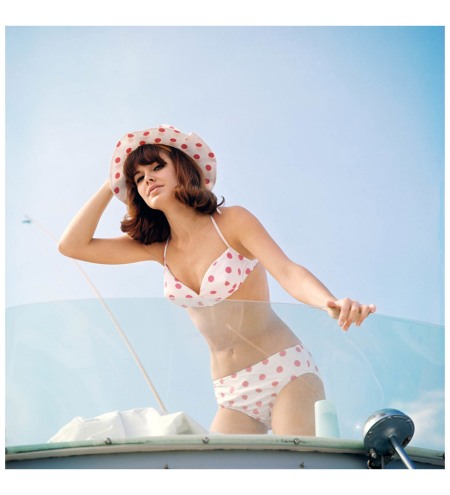 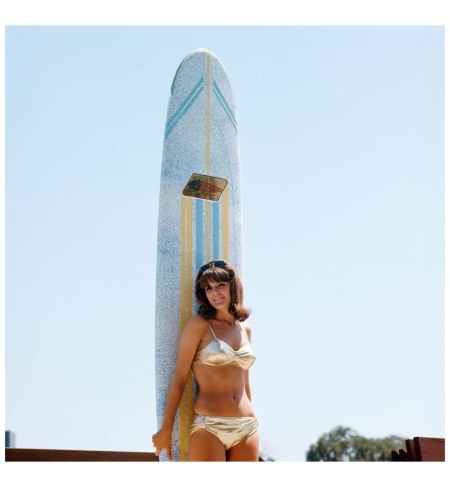 Playboy Playmate of the Month, October 1965 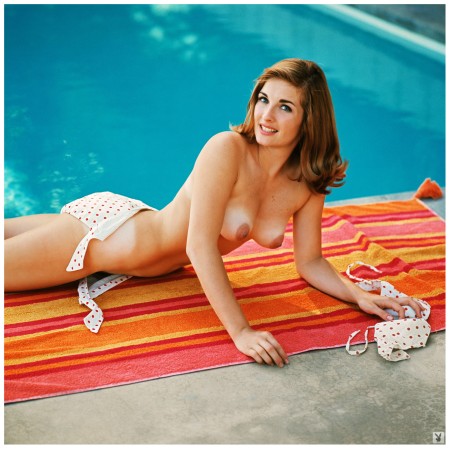 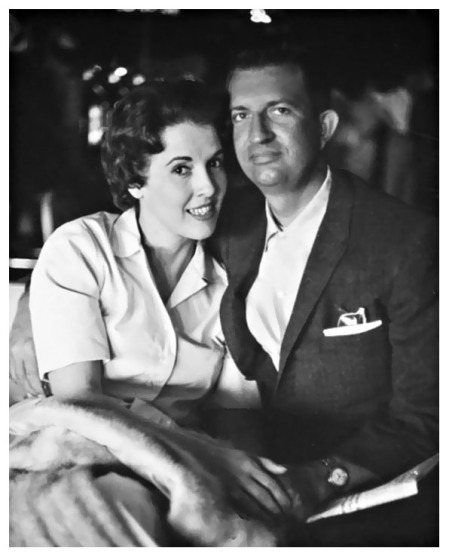 Bill and Melba Figge, a couple who started shooting weddings and went on to have their superb photography featured in the pages of Playboy magazine.

William Figge – Bill Figge was another excellent photographer who shot for Playboy magazine. He photographed a total of 28 Playmates from 1965 to 1976, but for the years we’re considering here (the 60s), he photographed 16 Playmates, with 12 of them being shot with Edward Delong as a collaborator. Figge photographed four Playmates from the 60s on his own or with his wife Melba. They are: the beautiful Allison Parks (who we tragically lost in June 2010 of heart failure while she was vacationing in Hawaii), Kelly Burke, Gaye Rennie, and Dru Hart.