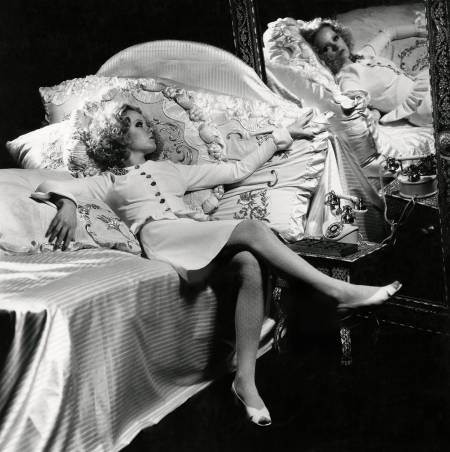 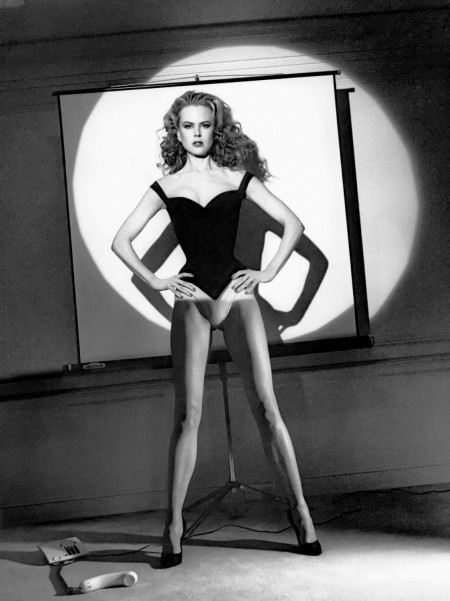 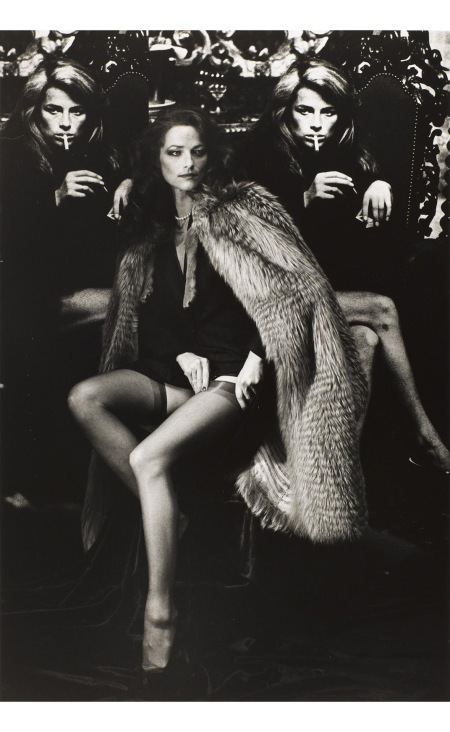 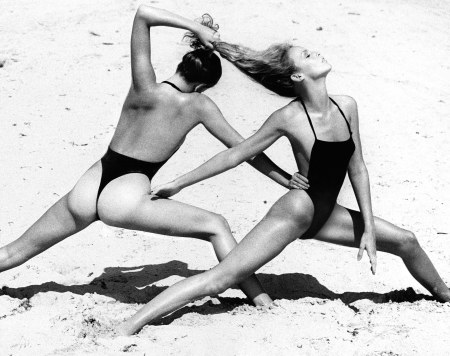 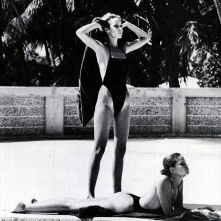 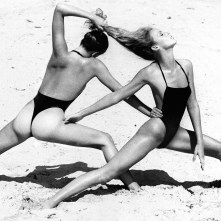 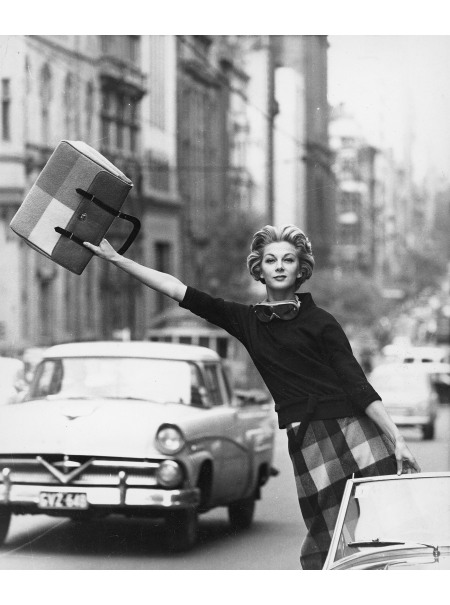 reaching out from a vehicle on Queen Street, Melbourne

Janice Adrienne Wakely on 29 October 1935 in Crookwell, rural NSW, she began to take photographs by photographically documenting the photographers she was working with while on location as a model. In doing so, she produced a series of shots of visiting German photographer Helmut Newton on a beach near Lorne in Victoria, and several shots of the other two major German expatriate photographers of that period, Athol Shmith in Melbourne, and Henry Talbot in Hong Kong and Bangkok.Wakely’s modelling career began after she was awarded a certificate from the Mannequin Academy in Sydney in 1952 and started modelling in 1954 – working in both Sydney and Melbourne with a range of Australian photographers. In 1956 she participated with another five Australian models in a much publicised fashion tour to New Zealand sponsored by the Australian Department of Trade and in 1958 she travelled to London, joined the Jean Bell Modelling Agency, and was named ‘Girl of the Moment’. In 1960 Janice was photographed in sombre and enigmatic tones by a young Terence Donovan, then part of the swinging sixties youth-orientated ‘Cockney’ London new wave of photographers which also included David Bailey and Brian Duffy. Janice returned to Australia in late 1958 (later returning again to London) and modelled for photographers Henry Talbot, Athol Shmith, Bruno Benini (all European emigres) and German-Australian photographer Helmut Newton who was then revisiting Australia from Europe when Janice modelled extensively for him on a large editorial for the German fashion magazine ‘Constanze’ 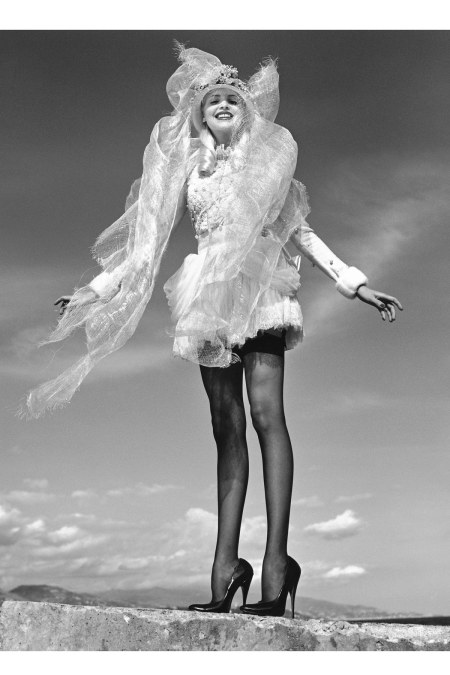 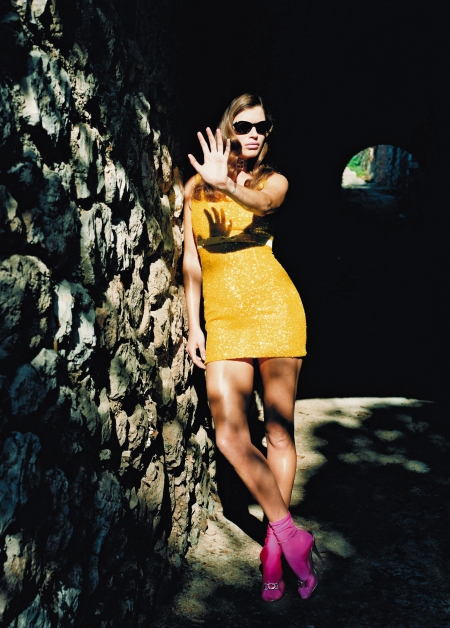