with Lower East Side schoolchildren

Larry Fink back in 1966 for the East Side Review 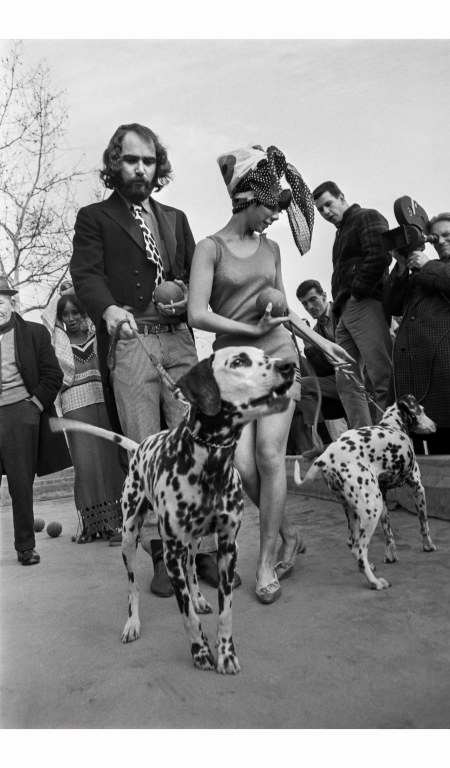 Ken Weaver of the psychedelic band ‘The Fugs’

and friend of Warhol in the Blacklist magazine in 1965

Larry Fink 1966 in the Lower East Side of New York City, 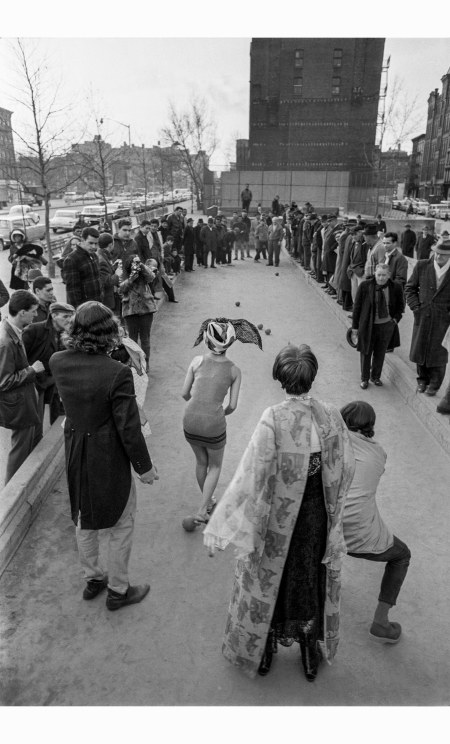 Lou Reed, Warhol, J.Cale, and Ingrid Superstar in the Factory

Larry Fink back in 1966 for the East Side Review

Most of these photos were taken in the Lower East Side of New York City, including Warhol’s studio, The Factory. Many of Warhol and Reed’s friends were involved, such as Superstar Ingrid Bergman, John Cale, Gerard Malanga, Sterling Morrison, and Susanna Campbell. Children from a local school are also featured in some of the shots